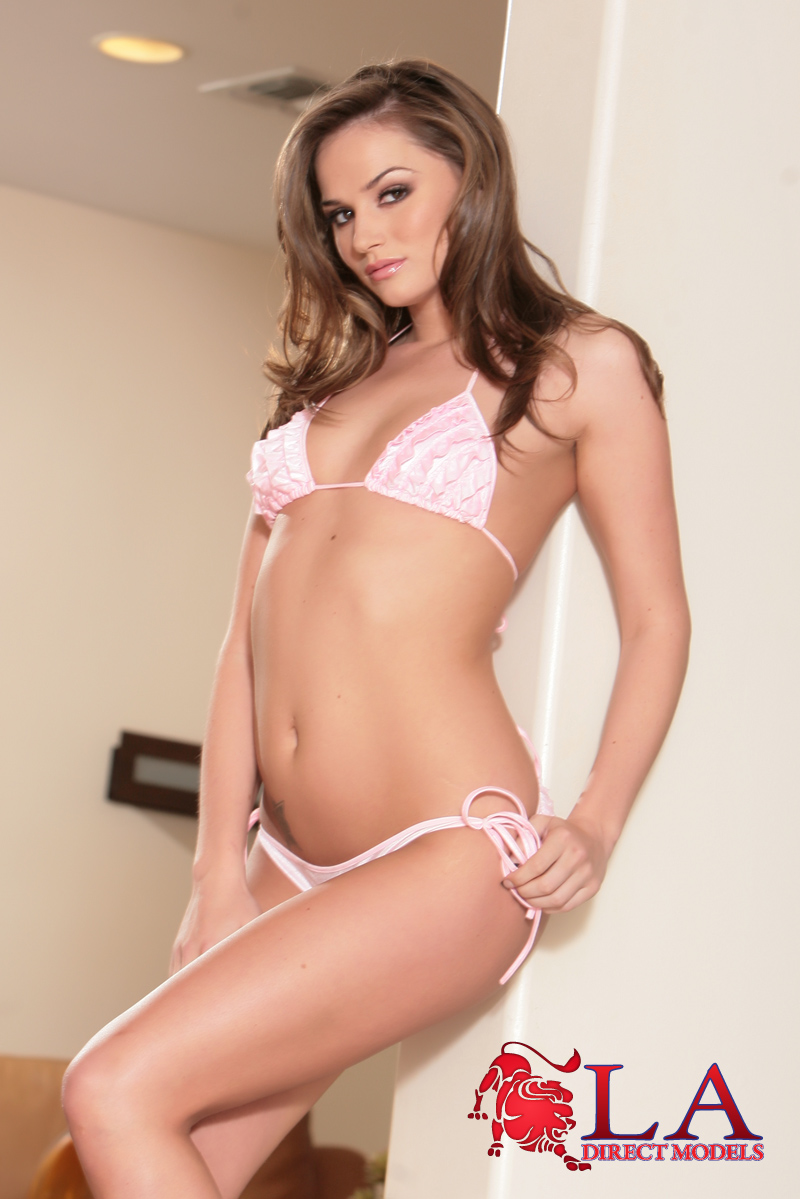 Tori Black, an XBIZ Award-winning performer who is represented by L.A. Direct Models, will make her first appearance on Elite TV in the United Kingdom this Friday and Saturday, live on cam at www.elitetvonline.com between 10pm and 2am GMT.

Elite TV has begun a working relationship with L.A. Direct Models, one of the most prolific talent agencies in adult, to arrange for special guest appearances on television shows and Elite TV’s website with major adult film stars. Black’s debut will be the first in a series of appearances for Elite TV, and L.A. Direct Models.

Elite TV is a UK-based men’s lifestyle brand which encompasses TV, web and mobile. Elite TV broadcasts live, free-to-air 24 hours a day on the Sky Satellite platform in the U.K. and around the world via www.elitetvonline.com. Elite TV provides its viewers the opportunity to interact with their favorite glamour girls and adult stars via premium rate telephone lines.

Elite has been in business since April 2009. In this time, Elite TV has established itself as a market leader in terms of production values and quality of its contracted models. The Elite member’s site, www.elitetvonline.com, offers picture and video content of the channels models as well as uninterrupted access to its live web streams.

L.A. Direct founder and president Derek Hay, a native of the U.K., remarked, “Direct Models has been aware of Elite TV in the UK for some time as a steady and growing force in softcore adult TV media there. We are delighted to begin this new working relationship with Elite TV and to commence with Tori. Who could think of anyone better as an ambassador for America’s adult industry than Ms. Black? No doubt the road will be well paved for a succession of our adult starlets to follow Tori across the pond, which we certainly look forward to.”