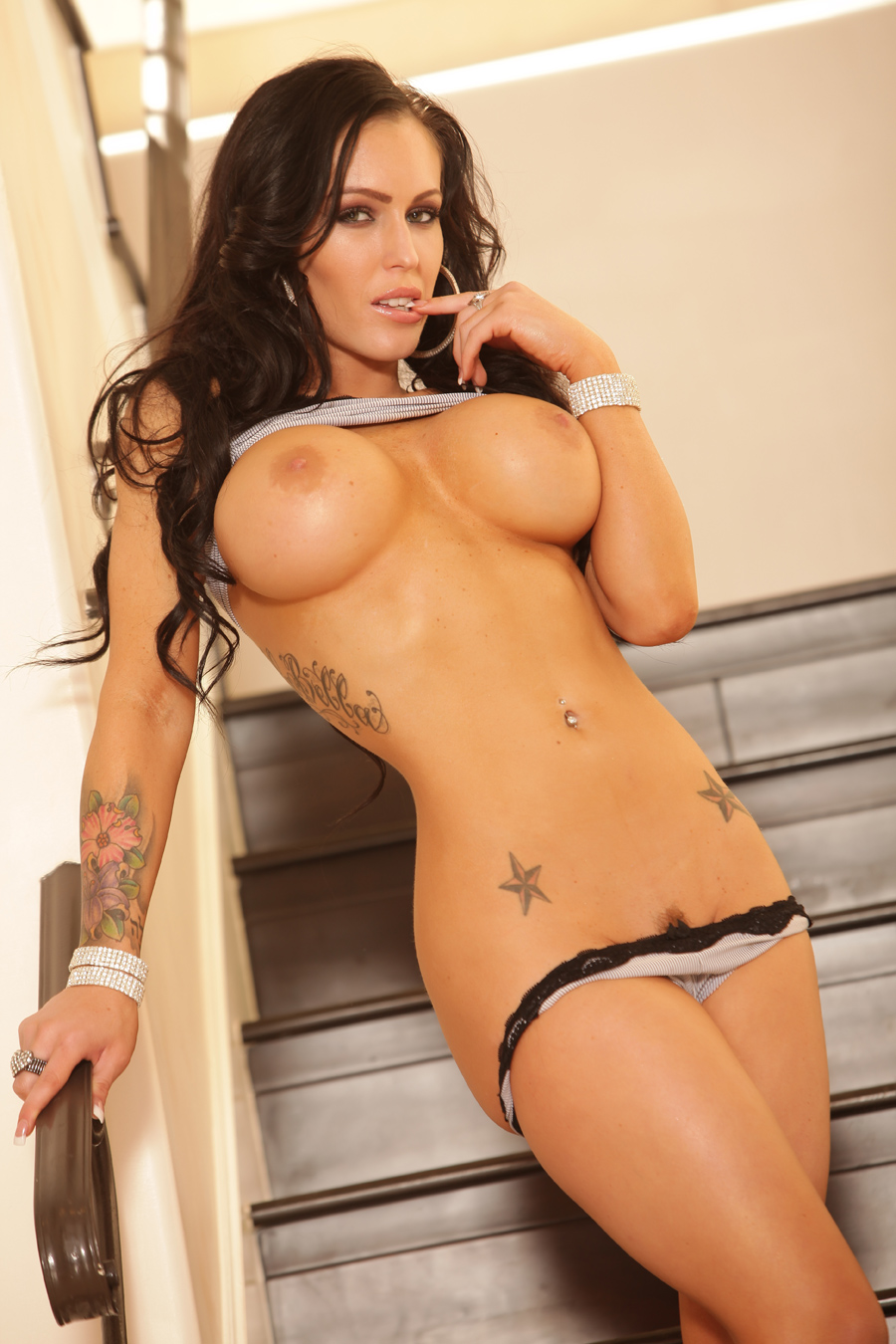 “I think for my birthday this year I’ll be spending it with family and close friends, something quiet and chill,” Presley said. “I’m not too big on loud and crowded nightclubs, plus I’ve been working so much, it’ll be nice to have a little rest and quality me time.”

“I really love doing these parodies, they’re so much fun,” said Presley.

Presley will be continuing her feature dance tour in April with appearances in Philadelphia and Pittsburgh at Cheerleaders Gentlemen’s Clubs on April 14-16.