Adult and Mainstream Actor and Radio Host James Bartholet will be returning as the announcer on the Tinsel Town Stage at Sunset and Vine, for The 80th Annual Hollywood Christmas Parade this Sunday, November 27th. 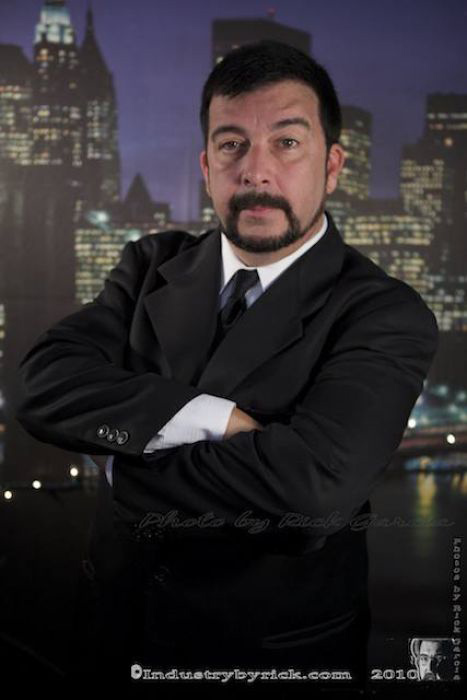 Adorable Emy Reyes will be Bartholet’s co host, along with several surprise adult star guests, who will join them to help usher in the holiday season here in Hollywood.

The Annual Hollywood Christmas Parade will be starting at 6:00pm PST. The Grand Marshall this year is the lovely and talented Marie Osmond.

James’ Tinsel Town stage at Sunset and Vine will have a pre-show that begins at 5pm, and the parade will hit their stage area at approximately 6:30 PM.

The parade will be broadcast live on television, and includes celebrity appearances, floats, marching bands, equestrian units, and more.

The Hollywood Christmas Parade has a tradition of 80 years, and the parade is considered the official start of the holiday season in Southern California. This is Bartholet’s 20th year back as an official host on the Tinsel Town Stage.

This is a free event and very family friendly. Everyone is encouraged to come down and watch the parade. Come on down early, and get your spot at Sunset and Vine to join us for the festivities.

Media and Press are invited to attend and cover this festive event.