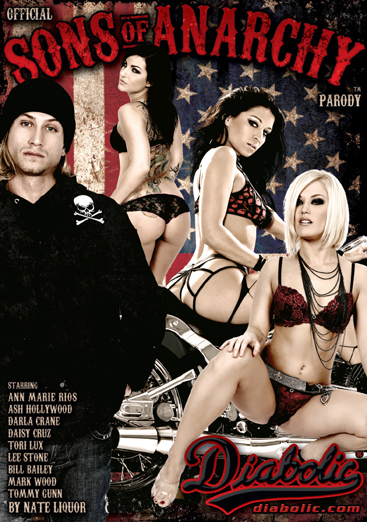 The studio parodies fan favorite SAMCRO in their latest film

SAMCRO outlaws are about to be fully exposed… just don’t blame the ATF! Diabolic’s, Official Sons of Anarchy Parody features the gang’s peacekeeper, VP and resident hotty Jackson at a local porn studio responding to complaints of loud, dirty shouting from the school next door. But when Jax arrives, the police chief is already getting his night stick oiled by a new girl. Opie’s girl Lyla is looking for some manly protection, which Jax is more than happy to provide. Meanwhile back at the clubhouse, Gemma’s dropping to her knees to ease Clay’s stress about the whole bike gang being out on an actual charity run. Agent Stahl’s cons Tig into being a stoolie for her, he’s ready and willing to wear a wire, only if he can launch a pussy investigation of his own!

“Sons of Anarchy” has quickly become an instant cult-classic! People love the gritty outlaws and how much trouble they seem to get into without even trying,” said AVN Award Nominee Nate Liquor. “We are going to bring the grittiness and throw in some serious naughtiness and sex to make an unforgettable Parody!” 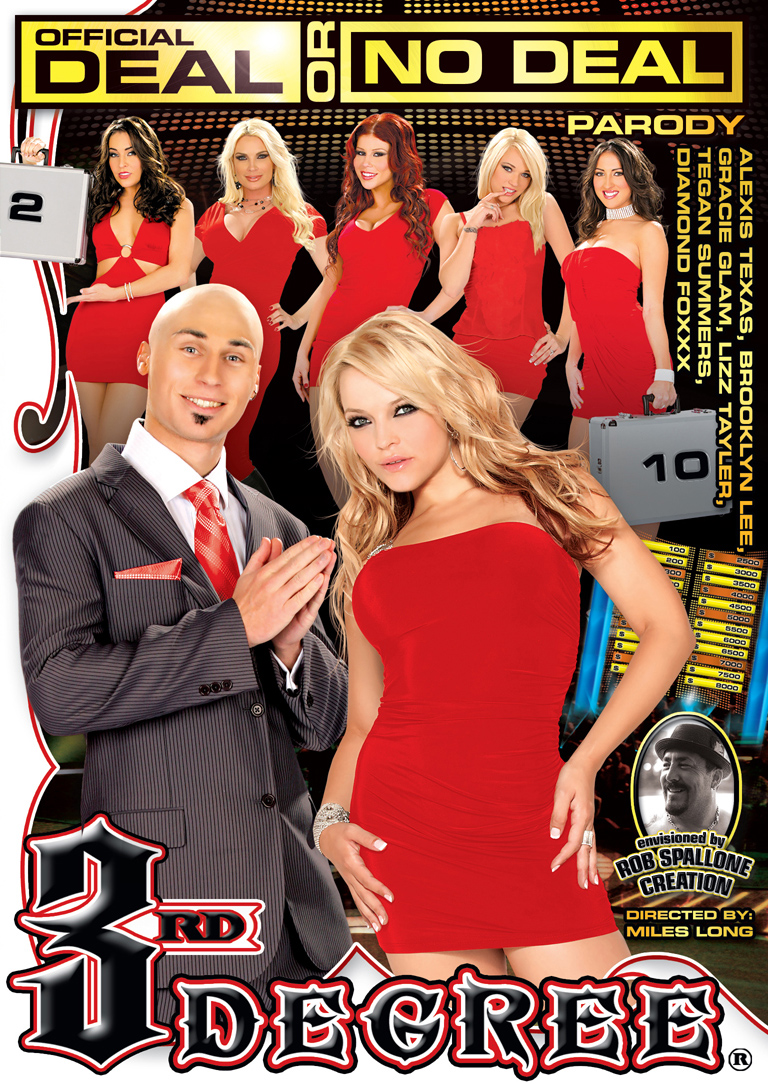 Official Deal or No Deal Parody streets on Jan. 25.