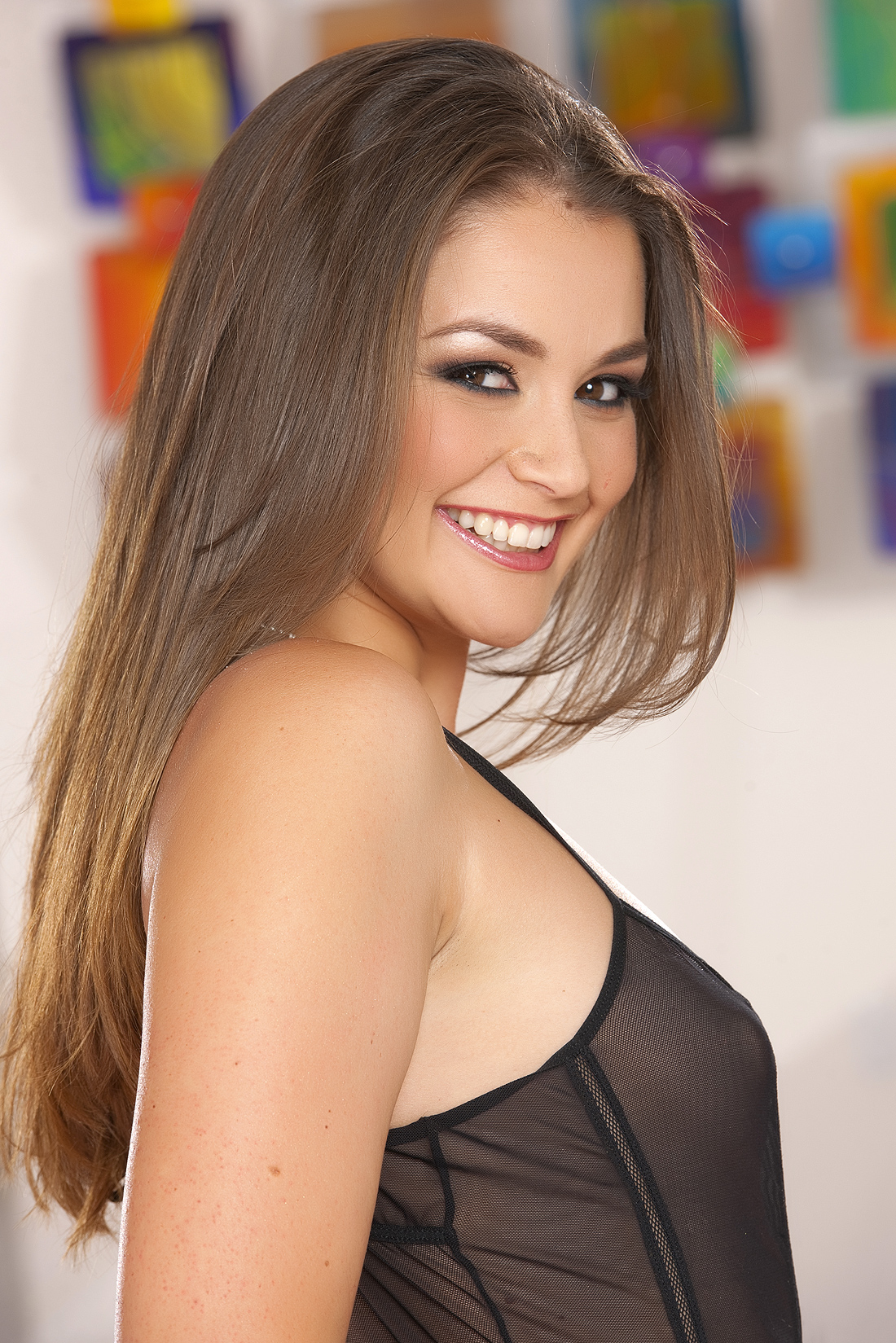 “Allie has already built a very strong fan base, and they will love her in the movie because they’ll see her as they never have before,” Skow said. “It’s a definite turn-on to hear this amazing cast of beautiful girls tell their stories and then act them out. You are left with no doubt that they all had these particular fantasies in their own lives, and you can’t wait to see what unfolds as they confide their secrets.”