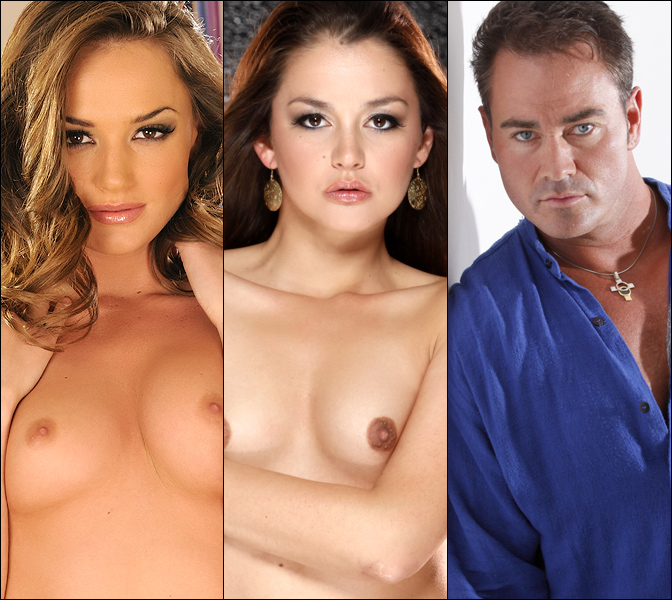 Turnout for the event was good, if a tad more sparse than in years past. As many of adult’s biggest stars filtered in to the Highlands nightclub, co-host Tom Byron asked aloud, “This isn’t the crowd, right? There’s more people coming? I can’t play to an empty room.”

His worries proved unfounded, as the room was plenty full by the time the ceremony got underway at around 9:45 p.m. And its grand tradition of chaotic cacocophony was upheld to the fullest, with Byron and fellow host Inari Vachs doing their best to maintain some semblance of order, rolling along merrily when the audience refused to have any such thing.