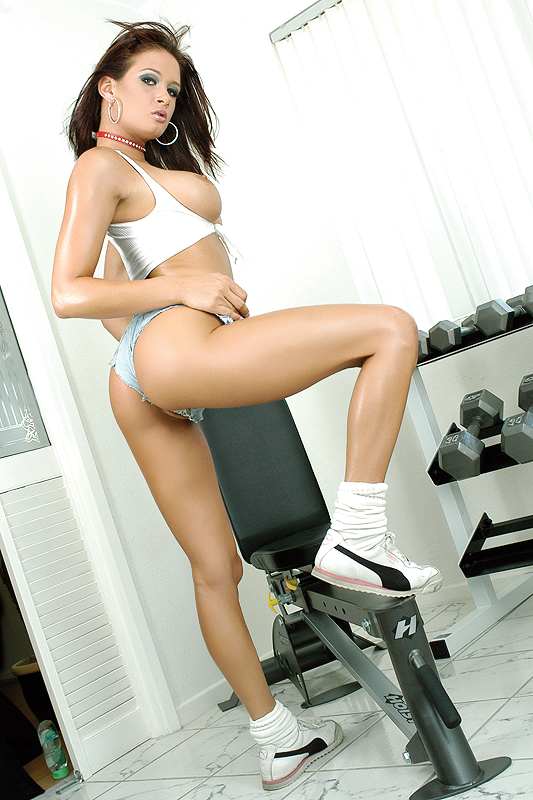 Tory was born September 30, 1982 in Fort Lauderdale, Florida to an Italian and Polish family. A notorious party city for college students on Spring Break was a fitting place of origin for a girl with such a wild streak. She has physical grace from years of ballet training, which both contrasts and complements her inner nasty girl. Tory has a dancer’s body with hot, enhanced 34Ds. Her sexually aggressive way with men and women makes her even sexier. She was built for sex, in both body and mind.

Before she got into porn, Tory worked as a bartender, in an adult bookstore, and as a stripper in Florida. After signing with LA Direct, Tory shot her first adult scenes in 2004. Two of her first early scenes were a hot threeway in “Devil’s Playground” (when she was going by Tory Freeland) and a passionate oral and vaginal performance in “Tight Wet Panties.” The latter, being an Elegant Angel release, featured lots of stroke-worthy tease in the titular garments, enough that you could almost guarantee you’d need to hold back in order to make it through the whole scene without exploding.

If you’re more of a gonzo and all-sex fan, then there is plenty of Tory to be found in that side of the business. One of her newest and most popular releases, “Pretty Sloppy 3” shows just how much she loves wet, messy acts of debauchery with other girls. She’ll play just as dirty and delicious with big black cocks, as she proves in “What an Asshole,” an interracial gonzo movie in which she gets worked up on a pool table with a butt plug and a huge dildo in the ass even before her fuck buddy Rico Strong shows up. One of the things her fans love the most about Tory is how much of a dirty talker she is, and even when she’s doing a tease before a scene she is all about getting you rock hard with her filthy mouth. In “Double Penetration Tryouts 11,” Tory is far from a newcomer to the DP action, but watch her try to impress with her capacity for double stuffing – and see how she succeeds!