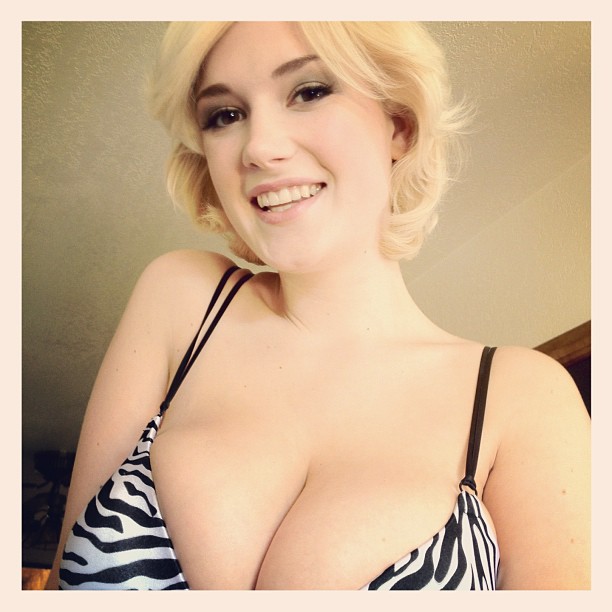 Another interesting category, though, was Newcomer of the Year. It’s interesting because the winner, Siri, is probably not everyone’s cup of tea. Perhaps this explains it: She’s on the box cover of a DVD that came out recently called Big Girls Are Sexy. If you expect that a category like Newcomer of the Year is bound to be won by a common-denominator girl — say, a generic blonde with six-pack abs and big fake boobs — you’d be pretty wrong. Siri may be blonde, but she is curvy all over, 100 percent natural. There’s a lot of her to love, and surely some guys out there would say there is too much — to each his own.