Top Indian Adult Film Star Priya Rai is now extending her pledge to donate a portion of new membership signups until the end of the year. 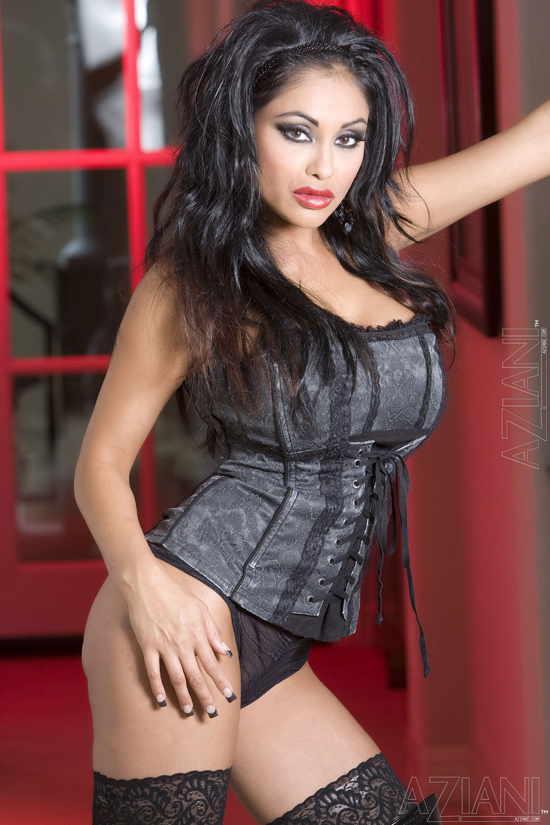 Rai has pledged a portion of the proceeds from new memberships to her website www.ilovepriya.com to benefit The Elephant Sanctuary.

“I love animals and there are so many animal rights organizations I could have been involved with, but this one was the nearest and dearest to my heart. I want to do anything I can to help these beautiful, majestic, and sacred creatures” said Rai.

The Elephant Sanctuary in Tennesee is the nation’s largest natural habitat refuge endangered African and Asian elephants. It operates on 2,700 acres in Hohenwald, Tennessee and provides three separate and protected, natural-habitat environments where elephants are not required to perform or entertain for the public, but free to simply live like elephants.

The non-profit organization is licensed by the U.S. Department of Agriculture and the Tennessee Wildlife Resources Agency. The sanctuary was developed specifically to meet the needs of endangered elephants, as well as old, sick and needy elephants that have been retired from zoos and circuses.

Rai will be cohosting the upcoming “Nightmoves Awards” on October 11th in Tampa Florida with Ron Jeremy and James Bartholet.

Rai is also up for “Best M.I.L.F.” at the upcoming “Nightmoves Awards” on October 11th in Tampa Florida. Fans can vote for their favorite Priya Rai now by going to; www.nightmoves-online.com/voting/index.php?sid=14549

“I’m so excited about cohosting the Nightmoves Awards on October 11th, with James and Ron, it’s a real honor, and it’s going be a lot of fun out there”, said Rai.