Acclaimed performer Prince Yahshua has officially signed with talent agency LA Direct Models, solidifying the agency’s male talent roster as the industry’s go-to source for leading men. The beloved performer is a favored by women he has worked with in the industry, and has charmed fans and critics alike with his unmistakable presence. 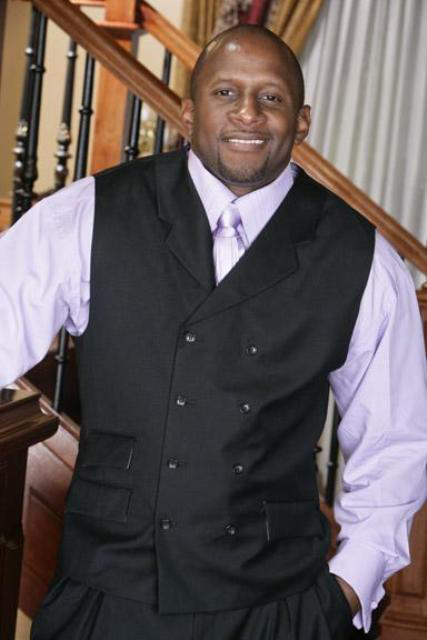 “To be the best, you’ve got to be with the best. I’m looking forward to new opportunities and challenging new roles with the LA Direct team on my side” said Yahshua.
The move tops off a successful year for the performer, with a 2010 AVN Award win and back-to-back “Male Performer of the Year” honors at the 2010 and 2011 Urban X Awards. Yahshua’s production company Silverback Entertainment Inc. also signed a distribution deal with heavyweight Black Market Entertainment, a move which markedly increased product exposure and introduced the actor to a wider audience.

Yahshua is starring in the upcoming “Interracial Heaven” for Silverback Entertainment and streets next week. The release will feature Yahshua with bevy of beautiful starlets, including Kendra Fierce, Envy Me, Austin Taylor, Kaylina Rose, and Aubrey Dey.

He is also spotlighted in a full page article on page 28 in the current XBIZ Premiere Magazine.

His other recent releases include “A Touch of Seduction” for Wicked Pictures, “Hitchhikers 2” for West Coast Productions, and “The Black Out” for Silverback Entertainment.

In the world of prolific male talent, few can approach the success of performer Prince Yahshua. With over 300 titles to his name, the Chicago native has worked with most of the top talent and studios in the adult industry. In 2008 he went behind the camera to direct his first title “Black Assassin.” He then went on to found his own company, SilverBack Entertainment Inc. His recent releases include “A Touch of Seduction” for Wicked Pictures, “Hitchhikers 2″ for West Coast Productions,”The Black Out” for Silverback Entertainment, and “Interracial Heaven” for Silverback Entertainment. Yahshua is a two time AVN Award Winner and received The Urban X Awards’ 2010 & 2011 Male Performer Of The Year.