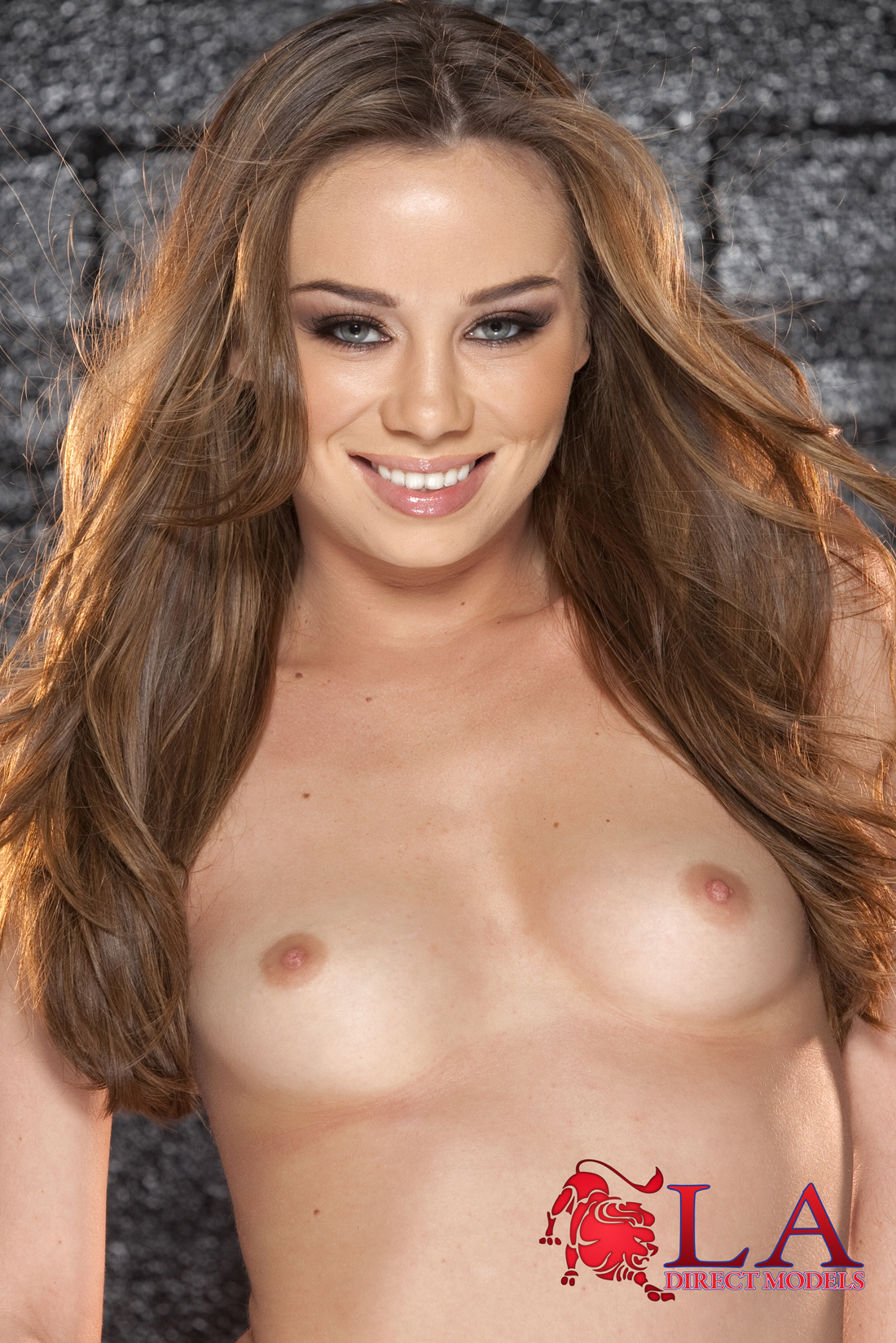 Yep, Miami, one of the biggest stars in the adult entertainment industry is from good ol’Miami. Name not ringing a bell? Well, her real name is Christina Walsh. And she is the lady involved in that whole Charlie Sheen breakdown inside a New York City hotel that led to her locking herself in a bathroom of Sheen’s suite.

She is headed back home to the 305 to be part of Exxxotica. And we got the chance to speak with her about everything from how she got in the business to Mr. #winning.

New Times: Did you grow up in South Florida?

Capri Anderson: I grew up there most of my life. From 5 to 18 around the Pinecrest area.

You’re heading back down here to be a part of the Exxxotica Festival. Tell us about that.

I’ll be signing DVDs and pictures. I have a new DVD with Vivid called Little Black Book that I will have with me. I’ll also be speaking on a panel, answering questions for fans and stuff.

How did you get started in the adult entertainment industry?

When I was 18 years old, I was living with a boyfriend, working two jobs and going to Miami Dade College. I was working my butt off all the time, and I was young and struggling to pay bills and for textbooks, so I would look online for extra work. We would always see this ad for couples making “this” amount of money in one day. And eventually, we thought we would do it just this once and no one would find out. We filmed for Bang Bus and it was all over from there. (Laughs out loud) I kid.

Oh, man. It was the worst thing in the universe trying to explain it to them. At first, they thought I was under the influence of drugs. But then the shock value was over and they knew I was the same person. They loved me at the end of the day.

Definitely. It validated my career for sure. It’s great working for them.