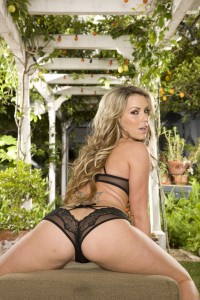 (LOS ANGELES, CA) — Zero Tolerance Contract Star Courtney Cummz will work the pole at the Spearmint Rhino Rialto, CA Thursday, September 9 through Saturday, September 11. The bodacious beauty will wow her fans with her latest dances and is sure to impress!

”I love getting the opportunity to perform for my fans and have them have some fun with me!” said Courtney. ”it’s a great atmosphere at the Spearmint Rhino and we all have a great time.”