Spicy Latina Superstar Daisy Marie will be continuing her successful 2011 Feature Dance Tour with a stop in the heartland this month as she bounces between The Diamond Royale and The Diamond Lodge gentlemen’s clubs from April 27th-30th.

“It’s not my first time doing two at the same time, it takes some endurance but I really get into it and everybody seems to leave the show satisfied,” said Marie. 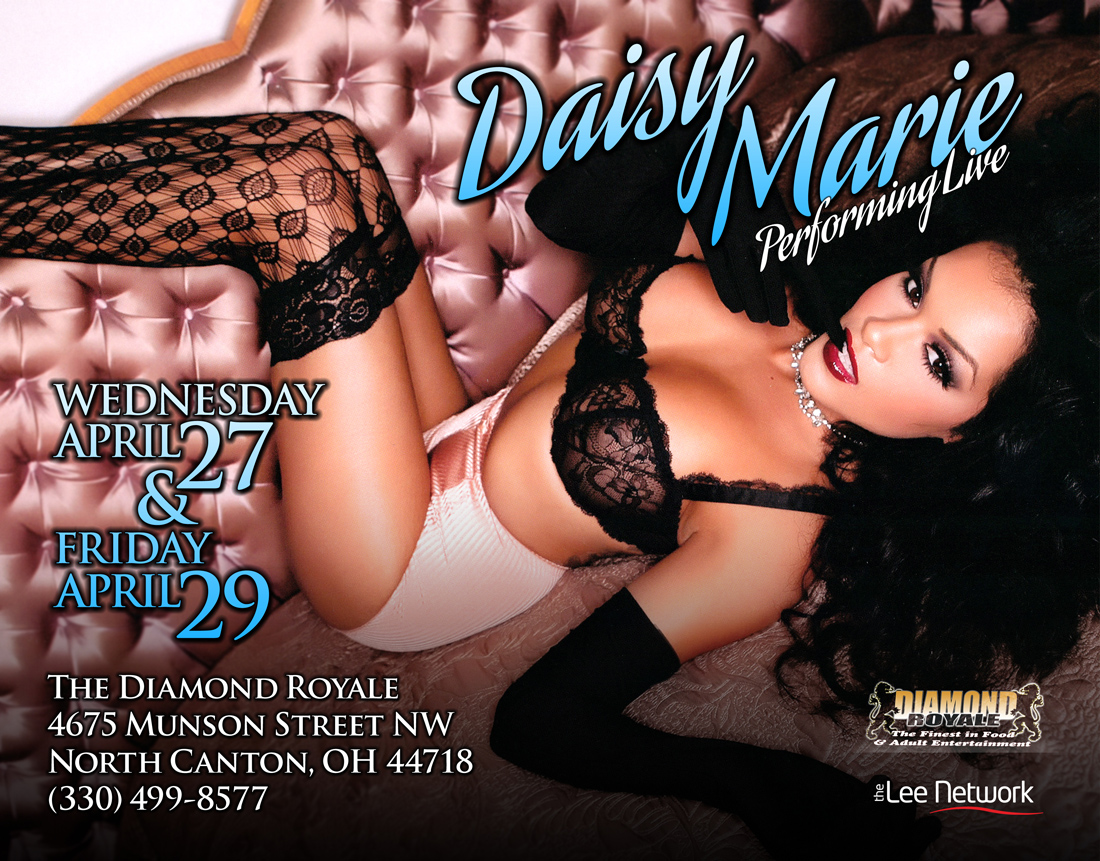 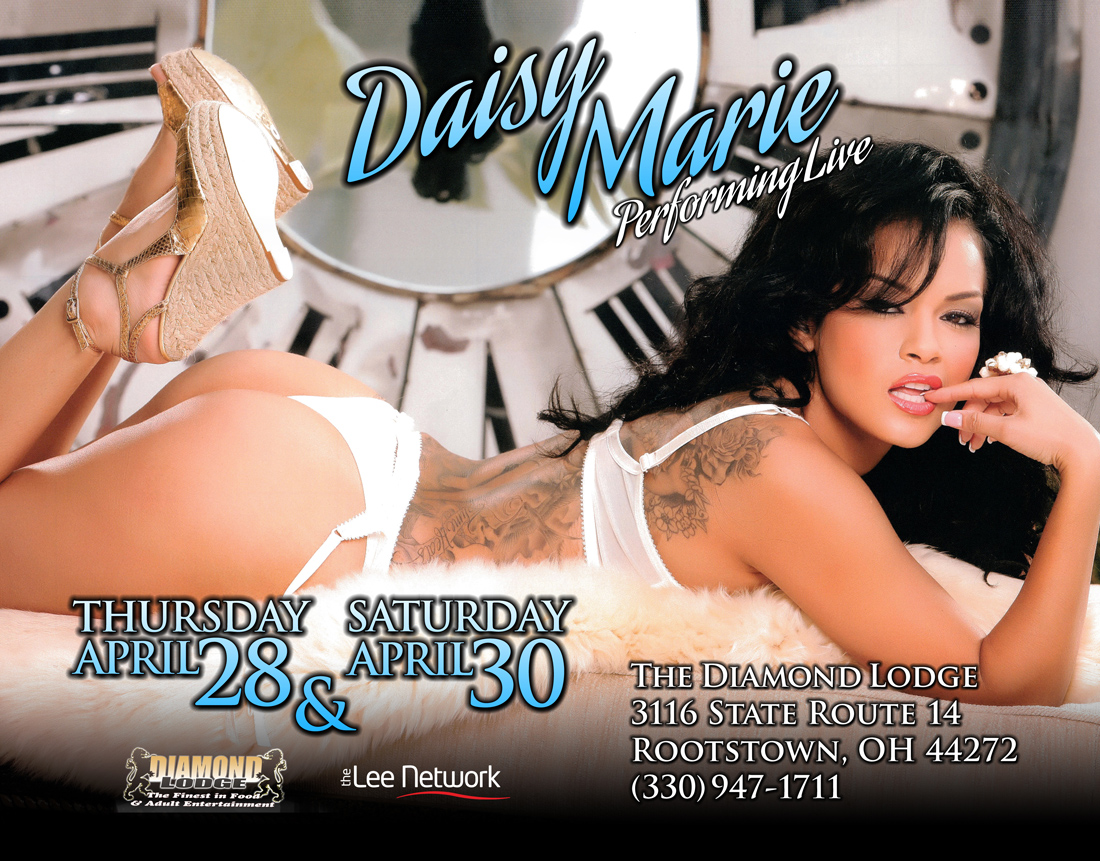