(Los Angeles— January 17th, 2011)
Beautiful Latina Star Daisy Marie’s new calendar for 2011 is out now, and this Saturday January 22nd at Hollywood’s top boutique Bizzy B 6550 Hollywood Boulevard in the heart of Hollywood. This very special calendar signing will be from 1pm to 5pm. 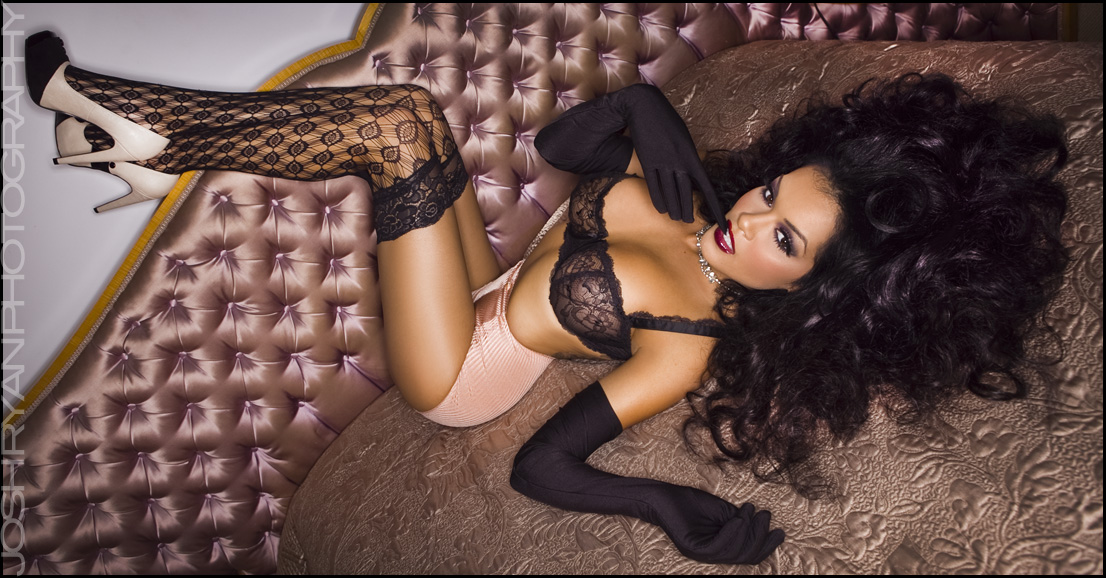 “This calendar is really hot, just like Daisy Marie. It’s a classy and beautiful layout loaded with photos that fans worldwide are going to love”, stated James Bartholet of Galaxy Publicity.

Daisy Marie has also finished a very hot photo shoot for “Inked Magazine” that will be coming out in 2011.

“I’ve been so busy, and 2011 definitely looks like it will be even busier for me”, stated Daisy Marie.

Daisy Marie has also been cast in a new cable television movie “Palm Springs Reunion”, that will be filming in the next few months.