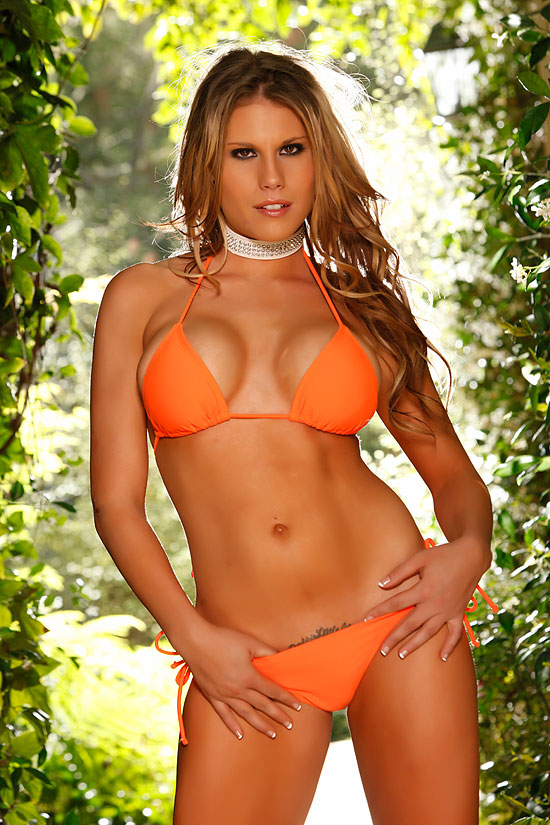 Tennessee born buxomy beauty, Charisma Cappelli, loves the new vampire craze sweeping the U.S. especially with the recent release of the new “Twilight” movie, and keeping up with the current trend, Cappelli has incorporated a vampire set to her feature dance tour.

“I’ve always loved vampire movies, and I thought it would be a great idea to add a vampire themed set to my feature dance routines” stated Cappelli.

“The fans go wild over this, and I’ve even had women come up onstage with me from the audience” added Cappelli

Cappelli will be appearing this week; Tuesday November 24th- Saturday November 28th at Blush at 135 9th Street in Pittsburgh. Performances are at 6, 9, and 12Midnite.

Cappelli is currently in pre production on her official site now, and that site will include a live webcam show.

One of the industry’s leading performers & exotic dancers, as well as awarded best exotic newcomer in 2006. Charisma remains open minded with a positive attitude, and her favorite motto? As James Dean said “Work fast, die young, and leave a good looking corpse!” Cappelli has a best selling DVD out now; “All About Me 3”, as well as “Monster Curves Vol 3”, “Educating Alley”, “Strap Attack 11” from Wicked Pictures, and “Sensual Playground” from Playgirl. Cappelli also recently completed filming on David Lords’ “The Dog Walker” for Adam & Eve.