XBIZ is pleased to announce BiBi Jones and Tasha Reign as the Trophy Girls for adult entertainment’s biggest industry awards show of the year, the 10th annual XBIZ Awards, on Jan. 10, 2012. 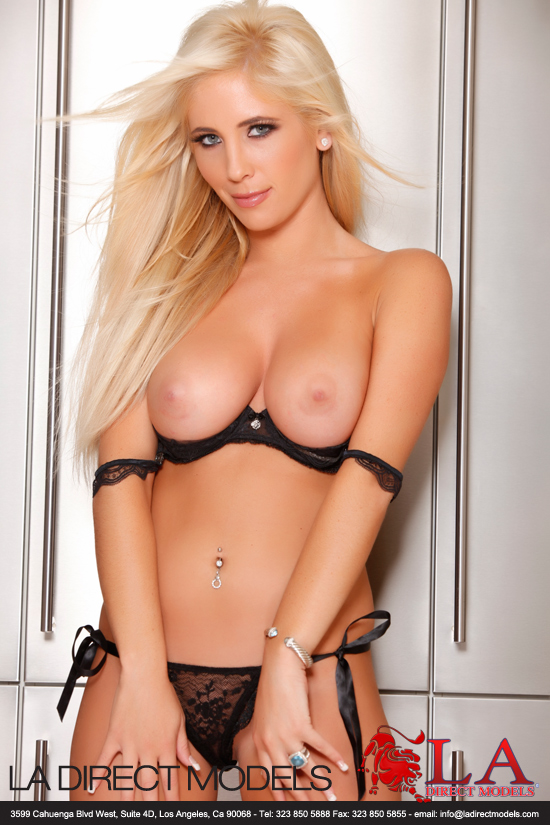 Both among the fastest rising stars in the adult entertainment industry today, Jones is an exclusive contract performer for Digital Playground who recently appeared in the blockbuster release “Fighters,” while Reign is a 2011 Penthouse Pet who is exclusively represented by leading talent agency L.A. Direct Models.

Jones is a favorite of the “Howard Stern Show” who recently was an in-studio guest for the second time. This weekend she’ll be feature dancing at the Blush Gentlemen’s Club in Pittsburgh, Pa., on the heels of national media attention last week due to a Twitter post in which she was pictured with New England Patriots tight-end Rob Gronkowski while wearing his game jersey.

“It’s a really big honor for me to be selected as a Trophy Girl for the XBIZ Awards so early on in my career! Thank you XBIZ!” said Jones, a native of Oklahoma who currently resides in the Phoenix area.

“When I found out I was chosen to be a Trophy Girl for the XBIZ Awards, I was so thrilled and excited that they had thought of me!” said Reign, who has already performed for nearly every major company in adult, including Evil Angel, Hustler Video and Wicked Pictures. “It’s such an honor and I can’t wait to be there on stage. My first year in the adult business has been so much fun and this is going to make it even better!”

Dan Miller, managing editor of XBIZ Premiere magazine, said he looks forward to having Jones and Reign on the big stage for the 10th anniversary XBIZ Awards.

“These two young women have all the qualities of future superstars,” Miller said. “We think they make great additions to our special tenth anniversary show that will undoubtedly be truly unforgettable.”