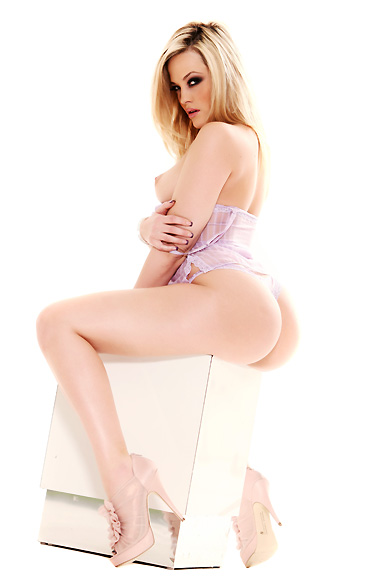 LA Direct Models’ very own, Alexis Texas, will be at Elite TV taking night-time calls on the 1st and 2nd of May, as well as shooting exclusive videos and pictures for the website.