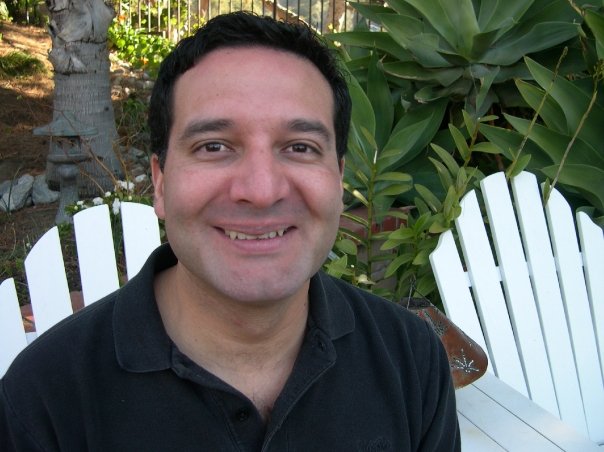 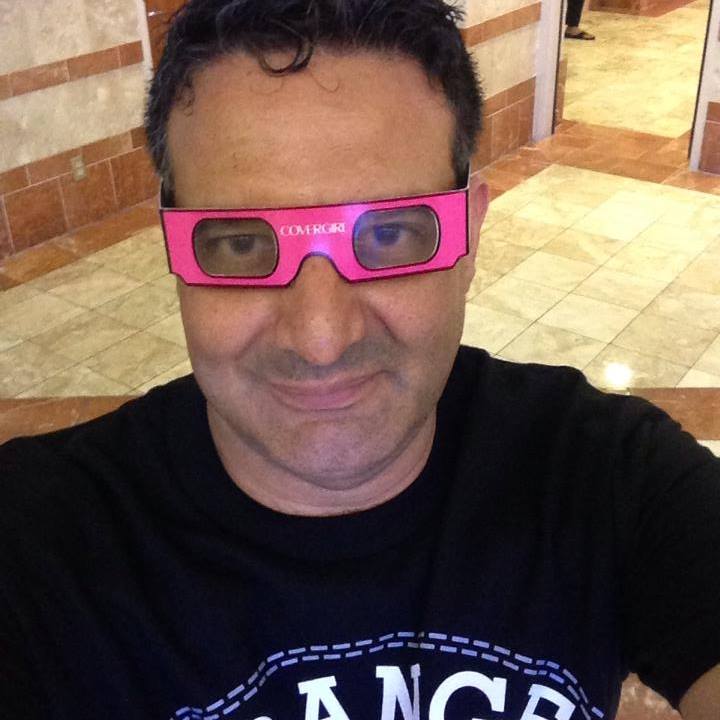 Direct Models would like to this opportunity to put out a warning to all agencies, and talent alike regarding the company Modern Apple Entertainment (also operating under the name ‘Ruined Panties’ and ‘Gamerette Gazette Quarterly’), owned by Jorge Oliverio Sanchez, also known by the alias “Jay Stern”.  For approximately two years, Modern Apple was a good client of Direct Models.  In November of 2015, Modern Apple booked and shot  approximately ten (10) of our models (both male and female) during a short period of time.  He asked that we allow him to pay for all of the shoots at once, on a “payroll” basis, after the shoots were completed.  We extended Mr. Sanchez this courtesy, as he had previously been a trusted client, – under the condition that no model be paid later than 14 days from the date of their shoot, per Direct Models policy that it can never take more than 14 days for a model to receive payment for any shoot.  After much nonsense it has now become clear that Mr. Sanchez does not intend to remit payment for these shoots, the amount of which is significant.  Direct Models will be assisting our model clients to file complaints against Mr. Sanchez with the Department Of Labor, and we intend to pursue the issue to the fullest extent the law provides us.

We wish to provide this information to all who may benefit to know it and strongly urge all agents and models to decline bookings from Jorge Sanchez aka Jay Stern, and any of his companies (Modern Apple Entertainment/Ruined Panties/Gamerette Gazette Quarterly).

He has revealed himself, through recent events, to be mentally unstable, and dishonest.

At this time we are not aware if Mr. Sanchez booked models from other agencies, or independent sources during this time.

We encourage any others who might have been affected to file complaints with the Department Of Labor immediately.