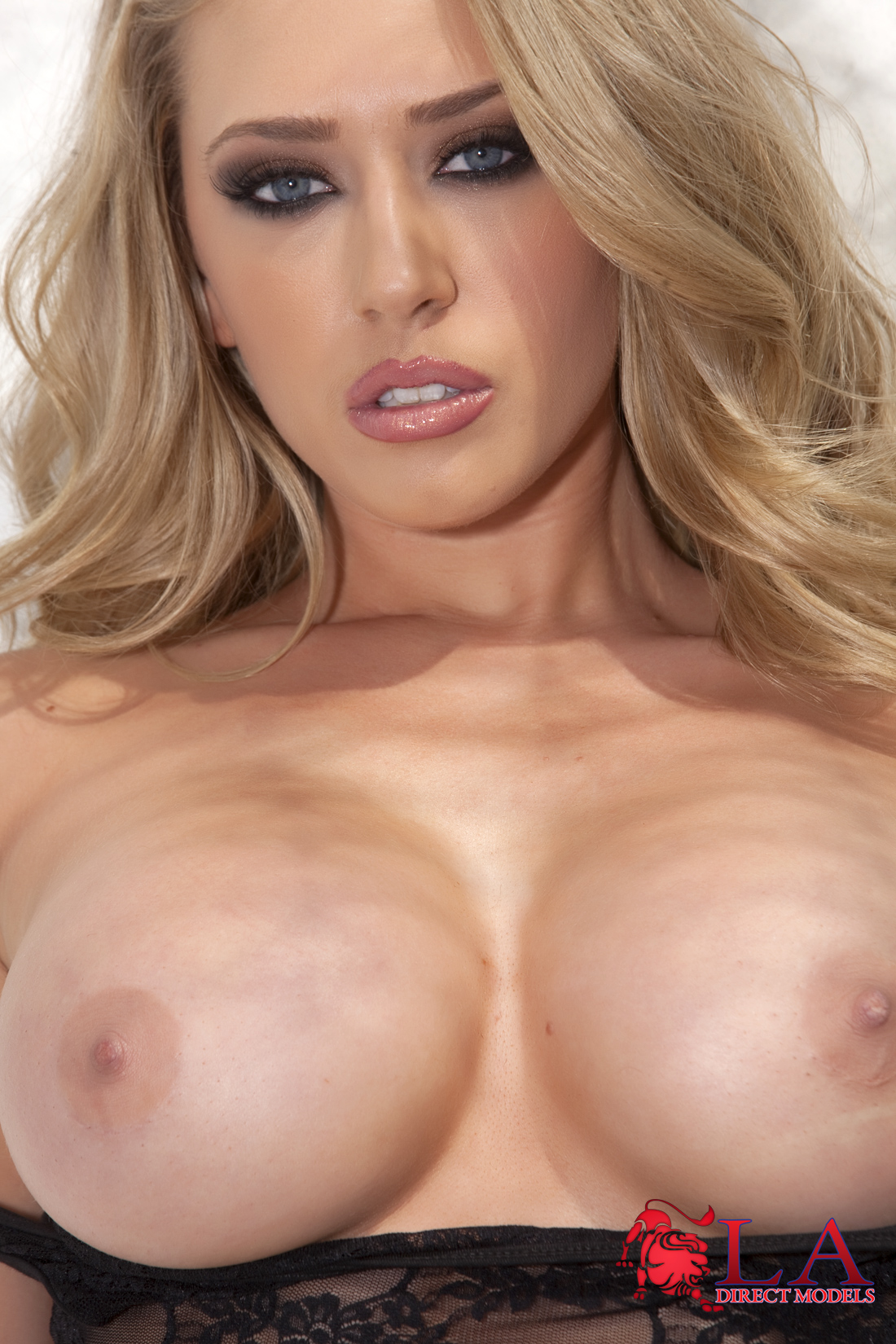 “I’m so excited to be making a movie where I’m in every scene and doing all of the things that my fans have been asking for. Third Degree gave me the freedom to cast exactly who I wanted to make sure that all of my performances are off the charts,” beamed Kagney. Thrilled this project is finally happening, Quasar added “Kagney has proven herself to be one of the industry’s best performers and this is the movie that her fans have been waiting for.”

Shooting starts this week in Malibu.